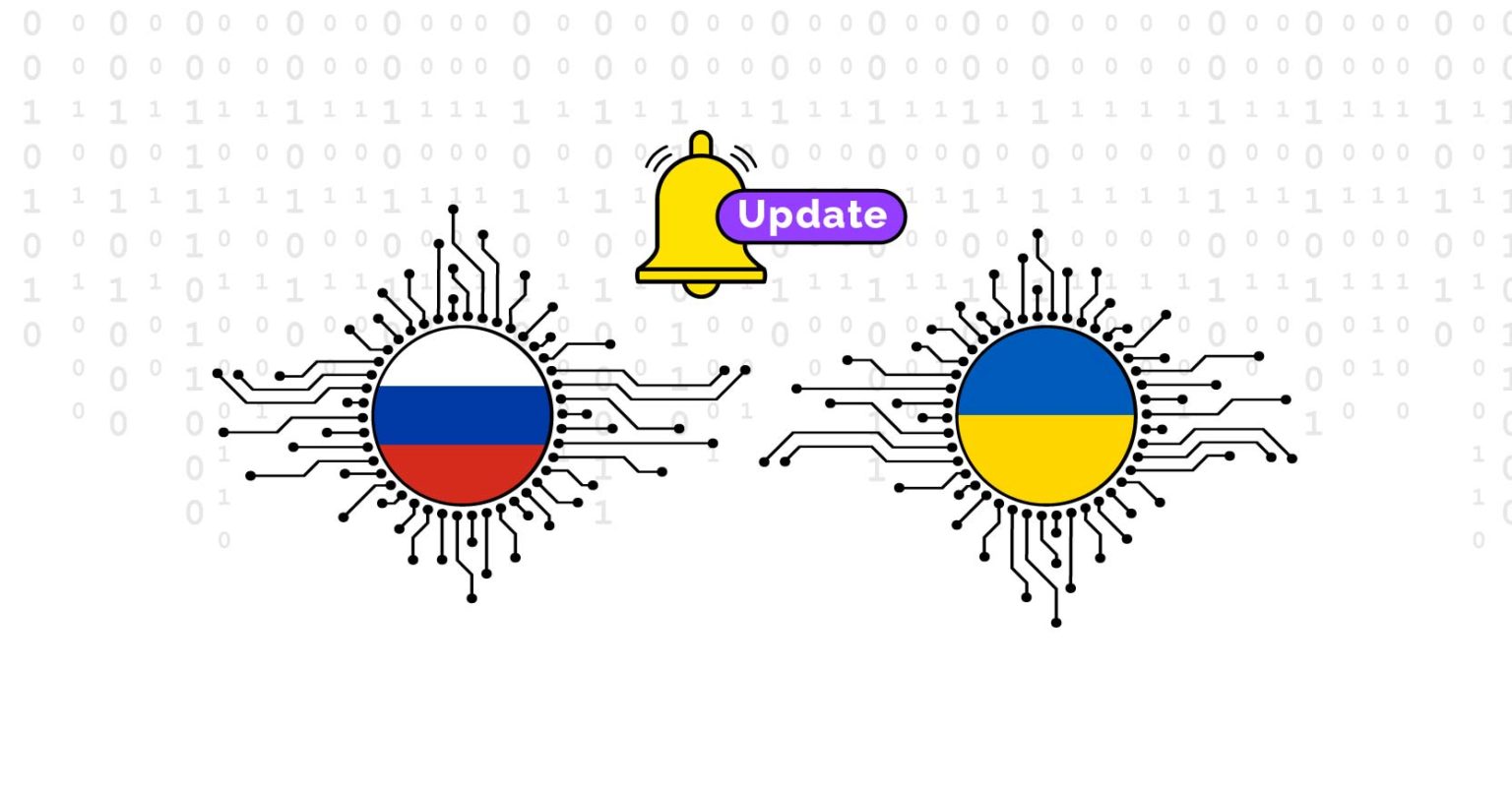 Do you really need a VPN in Russia or Ukraine? After the invasion of Ukraine, the Russian government retaliated against the ban on Russian news outlets by taking severe measures, including censoring Western social media platforms like Instagram and Facebook. However, Russian individuals have found a solution to get around the location-based restrictions: going for a fast internet speed VPN download for PC.

How Popular are VPNs in Russia and Ukraine?

VPN providers claim user numbers have increased as a result of the conflict between Russia and Ukraine. Russian people require a VPN to get beyond the country’s current internet restrictions, which prevent them from accessing foreign broadcasters and even local news sources. Besides. it is no surprise that Moscow residents pay the most (almost $2.4 million) on virtual private networks.

According to data compiled by Apptopia, the number of users going for the fastest free VPN for Android download has increased to 475,000 in March from about 15,000 before the war. There were even scenarios where the rate increased to about 300,000 downloads a day in a week.

Unfortunately, there were attempts to block some of the best VPNs in the country. But these companies were able to figure out ways to evade the restrictions placed by the Russian government. Therefore,  you can still find out good VPNs that cater to the Russians and Ukrainians without any hassle including downloading a free demo VPN service for Android.

Why Do you Need a VPN in Russia and Ukraine? 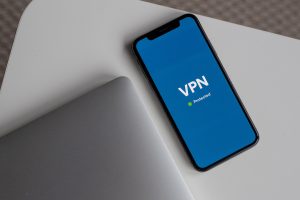 1. Internet Censorship
It is impossible to access several websites and social media platforms if you use a Russian IP address. The government has blocked its users from accessing the content they want.

VPNs can bypass these limitations and make browsing on these restricted websites more private by encrypting the user’s internet traffic. This way, you can access such platforms as Instagram and Facebook in your country without any third parties or the government prying around. An excellent virtual private network will also inform you on what is happening worldwide.

2. Freedom of Speech
It is difficult to express your thoughts in a country with such harsh laws and regulations, especially, if you do not support the government. However, a VPN can help you speak out anonymously, making it hard to be tracked.

4. Avoid Heavy Internet Monitoring
The internet service providers in Russia use Deep Packet Inspection (DPI), which helps the government to monitor your browsing data. As a result, you need to download safest VPN software for Windows that uses obfuscated servers.

Why do You Need TicketToAPlanet VPN?

If you are searching for a VPN in Russia and Ukraine, you need one that guarantees maximum browsing privacy. TicketToAPlanet offers: